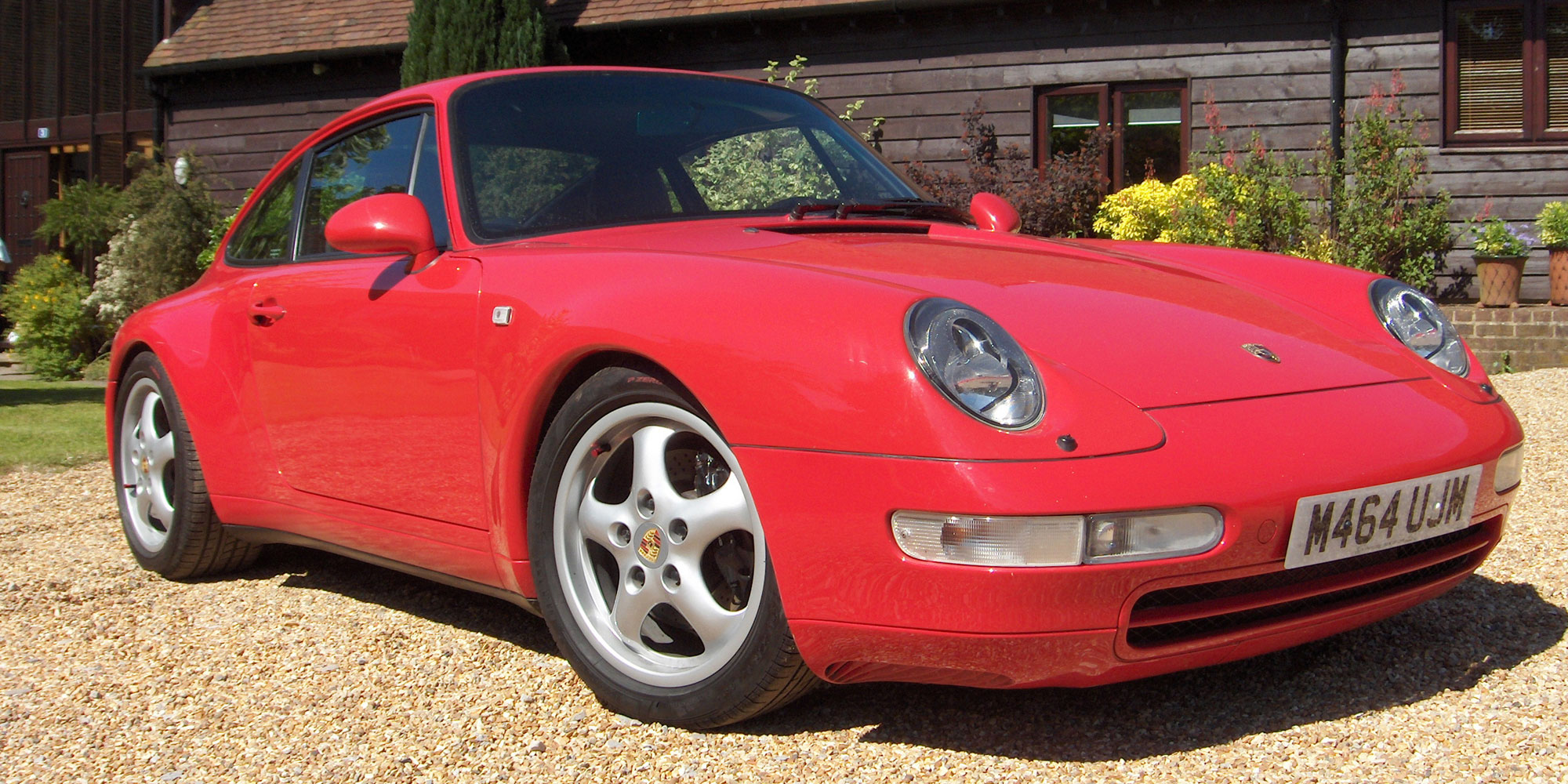 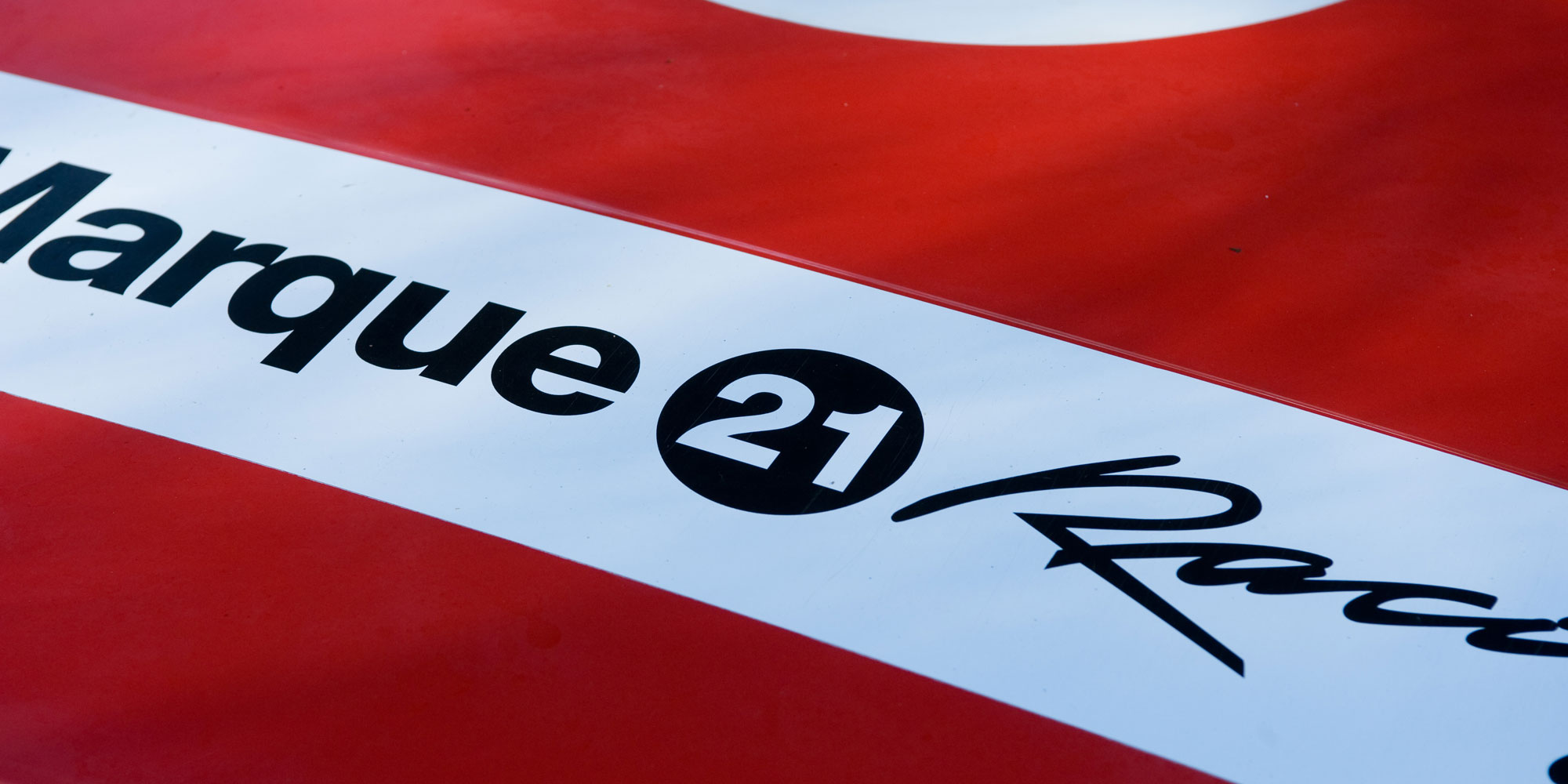 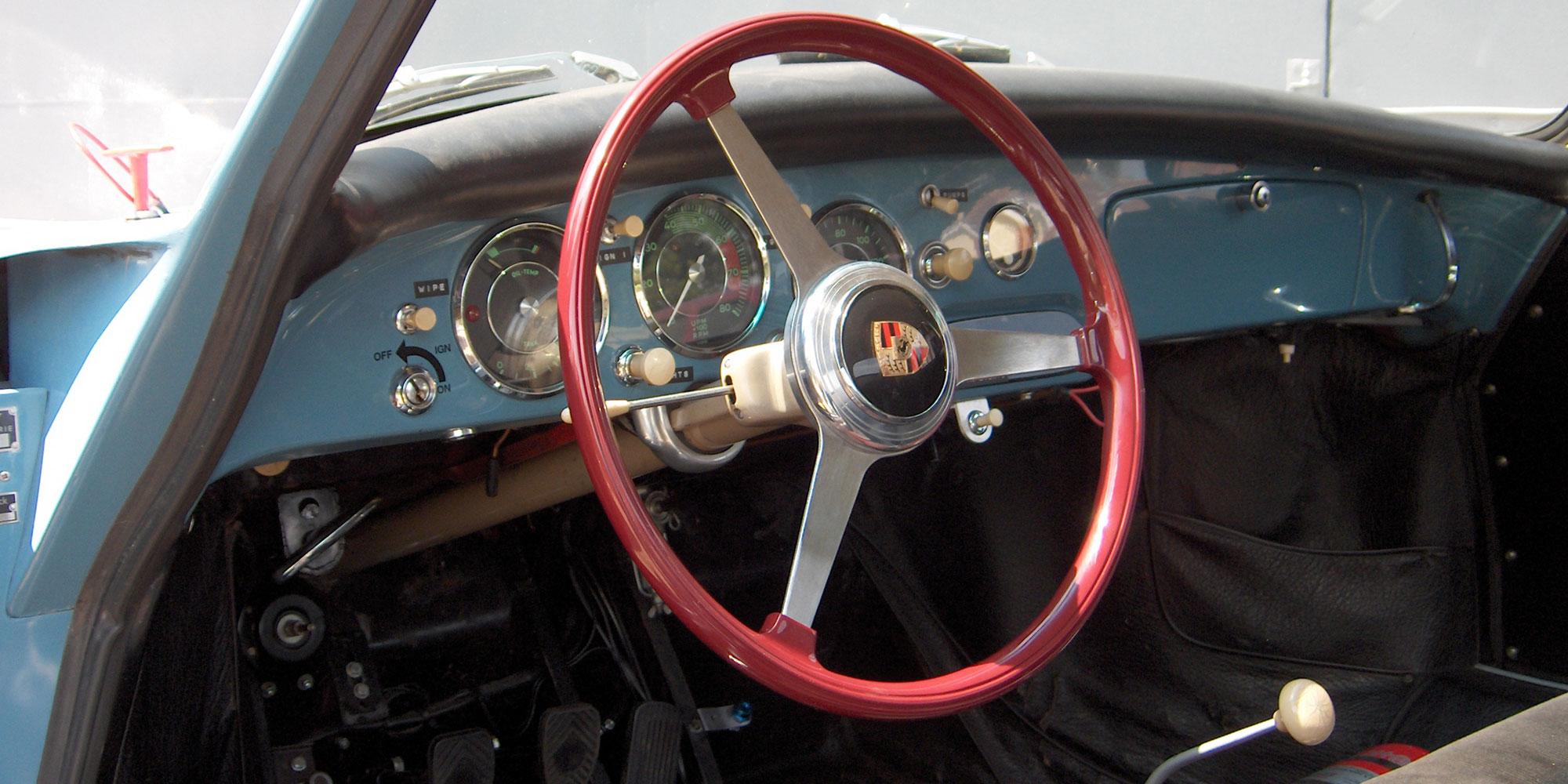 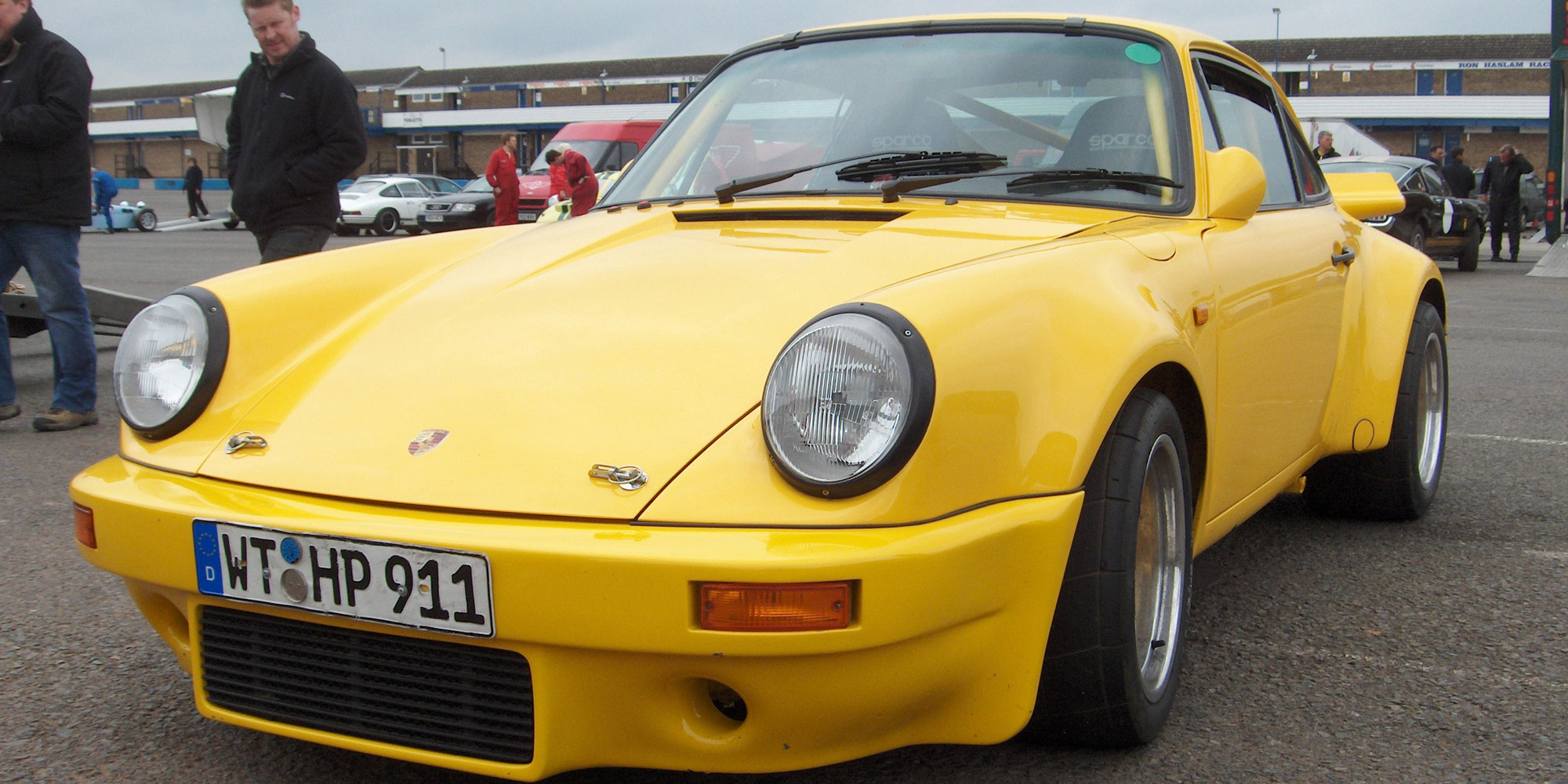 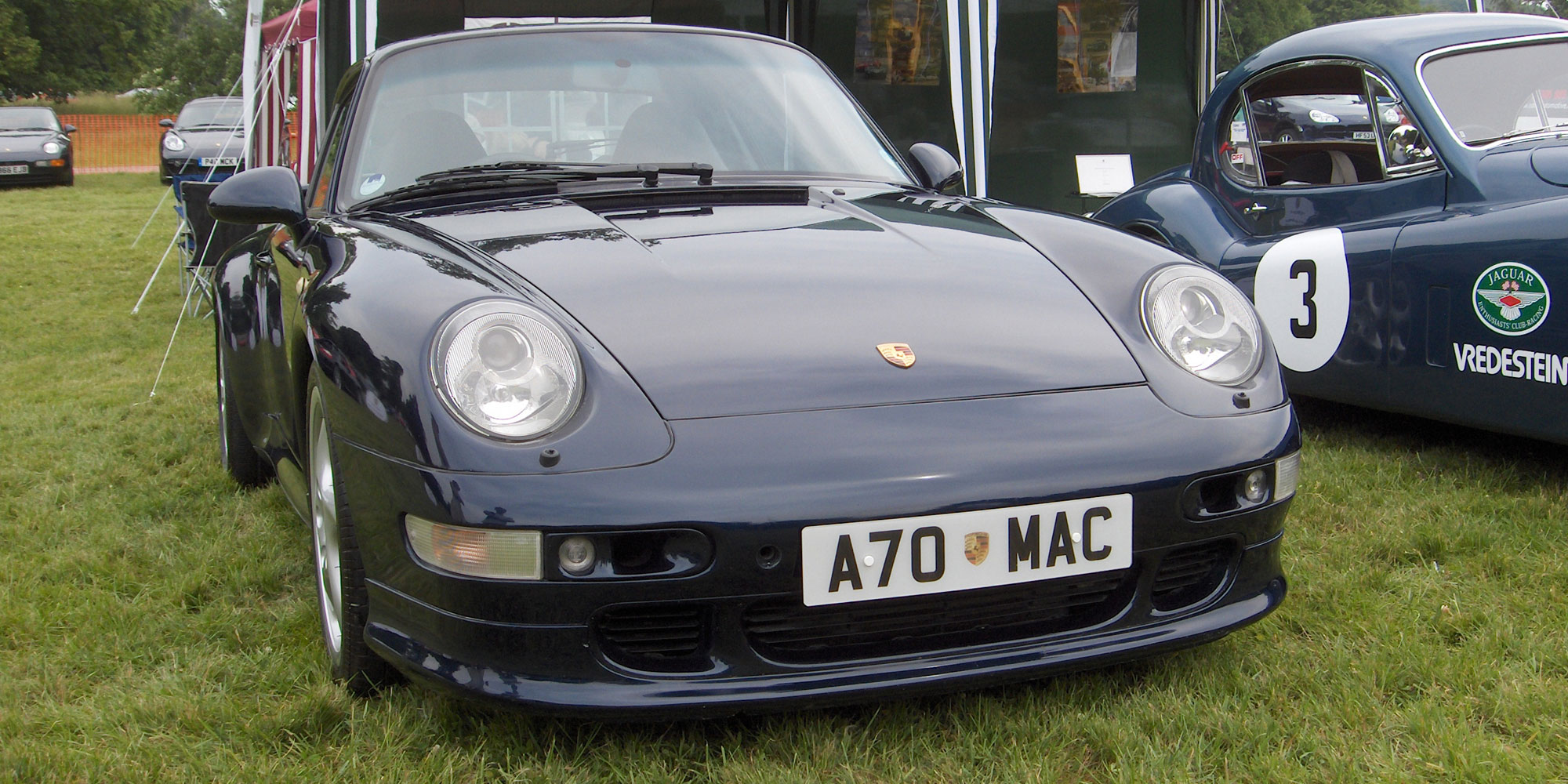 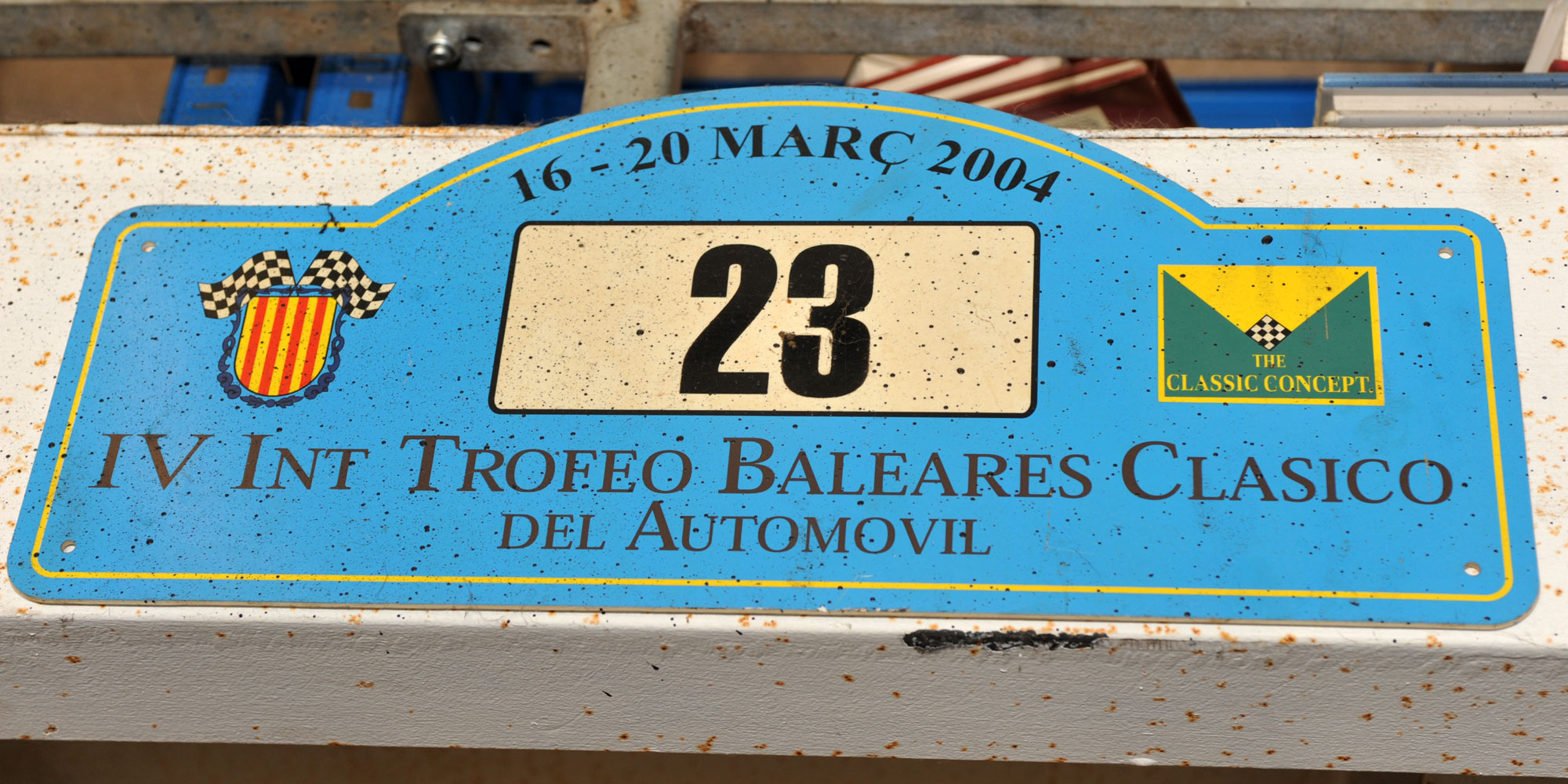 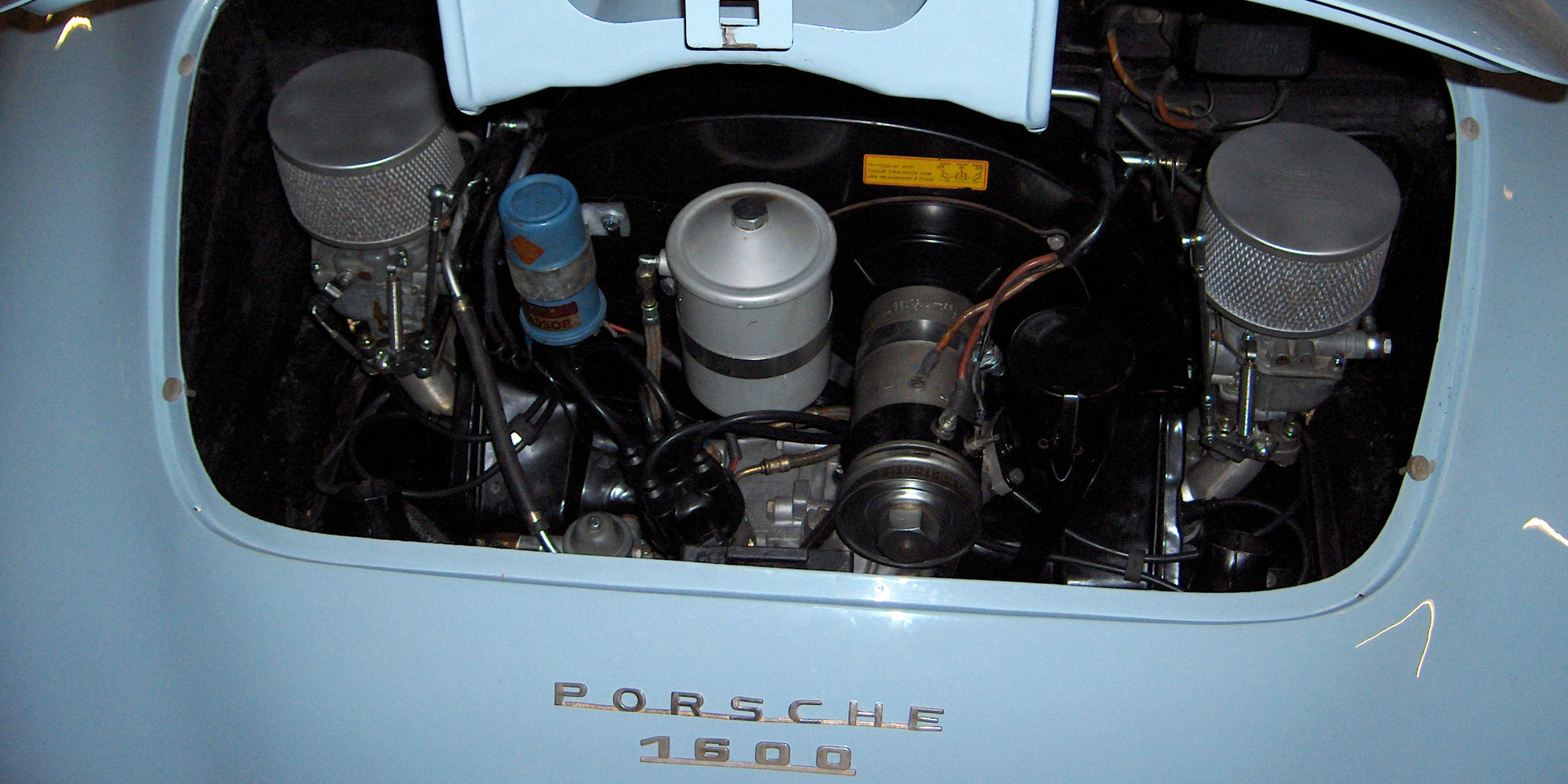 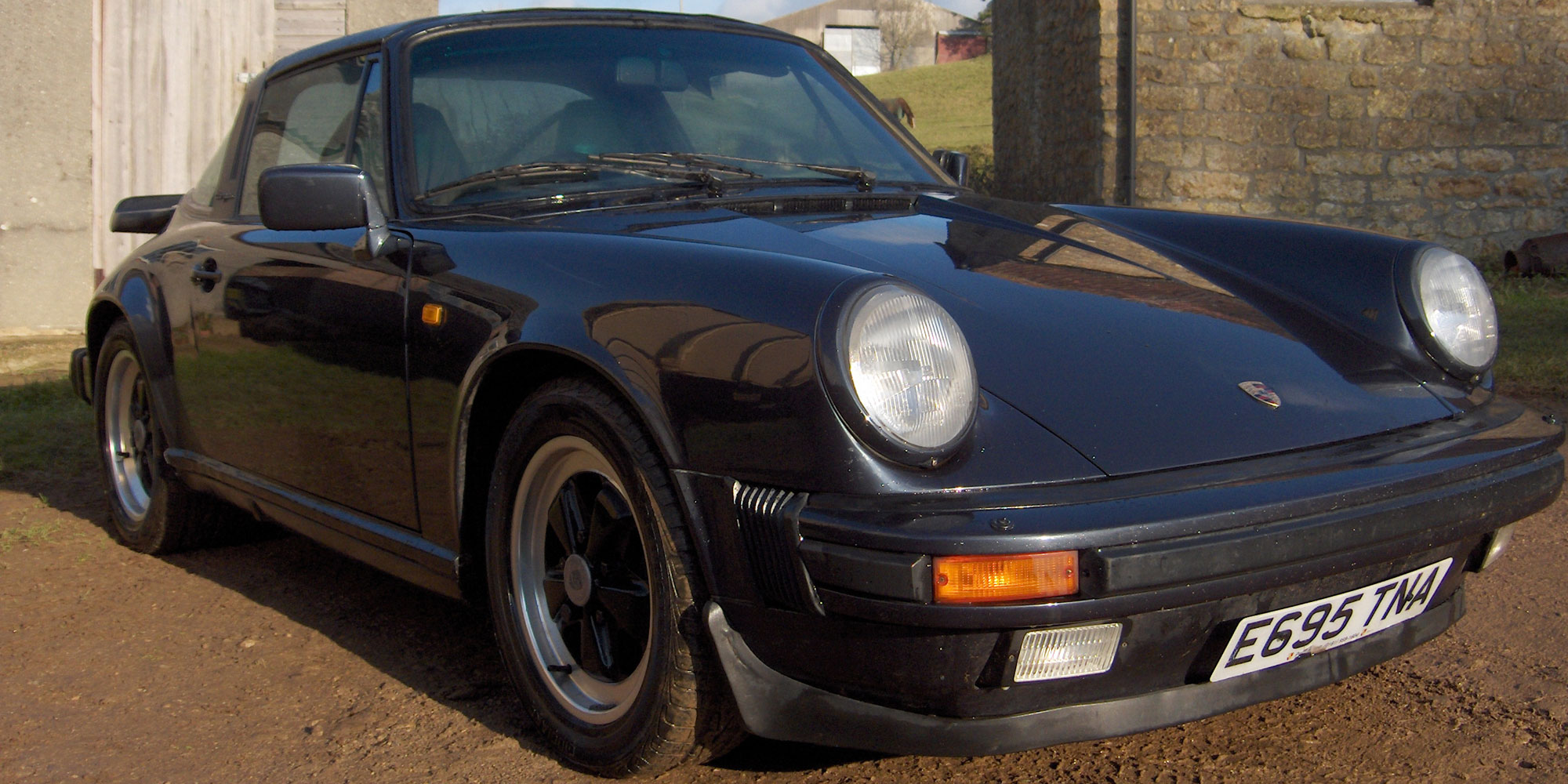 Marque 21 began life in 2002 when Porsche enthusiast Tim O’Dowd decided he wanted to offer a personal, hands-on service for the maintenance, repair and restoration of all Porsche models. This came after a six-year apprenticeship on Jaguars and five years with a manufacturer. With so much experience behind it, the company is also expert in other specialist marques, particularly Lotus, Austin-Healey, MG, Jaguar and AC.

Nowadays any classic sports car is welcomed at Marque 21 but Porsche is at the core of the company’s service. This includes every aspect of Porsche ownership, starting with routine servicing and ending with total restoration. So engine rebuilds, clutch replacement, brakes and suspension overhaul/upgrades, chassis set-up, four-wheel alignment, accident repairs and of course, electronic diagnostic analysis.

Through the doors of Marque 21 have passed a huge range of Porsches from the original 356s to the stunning GT. But visitors to the company are just as likely to find Jaguars, Lotus and other great classics – as well as a very warm welcome from the team!
‍

‍
Yesterday
As a child, Tim O’Dowd had two passions: cars and music. After school, he put aside the guitar and began an engineering apprenticeship with a Jaguar specialist. Over the next six years he worked on every model of the famed XK-powered Jaguar cars. But despite the oil now running through his veins, he then took a two year break to study for his national diploma at Music College where he studied theory.

But the lure of sports cars became too much and he joined another specialist company building recreations of the earlier Porsches. Over the next five years Tim got to know everything about the finely engineered aspects of the Porsche range.

This success prompted Tim to go solo, and Rob kindly gave him the use of some old buildings on his farm. The days were often cold, damp and bordered on primitive for the fledgling company but that didn’t deter ex-Porsche works driver Nick Faure from taking his business to Marque 21.

“It was precarious but we were in business!” says Tim.


Today
After five years on the farm, Marque 21 had built up a strong following of owners of Porsches, old and new. In amongst them were owners of Lotus and Jaguars who wanted the kind of hands-on expertise Tim offered. He had already done some track-support overseas, won a few awards, and was ready for his next move.

He found a modern 2,000 sq. ft. facility in Bridport and began the complex task of shifting over all the tools and equipment from the farm. He also persuaded his girlfriend Lisa to get a grip on the company’s admin. She trained on manual and computerised accountancy systems and worked as a freelance book keeper.

Lisa had little interest in cars but is passionate about orderly management – so she relinquished her clients and has spent the last few years computerising all admin and accounts. Today she can roll Porsche parts numbers off her tongue, give Tim monthly p/l reports and make sure everyone’s time sheets are kept up to date!

“Although we focus on Porsche, our clients are a mixed lot and are passionate about their classic sports cars. So we have ACs, Lotus, Jaguars, MGs, Healeys and so on coming through our doors – and we welcome them all. We’re here for people who love their cars and want them kept in peak condition, whether that means just a service, upgrade or total restoration,” says Tim.
‍ 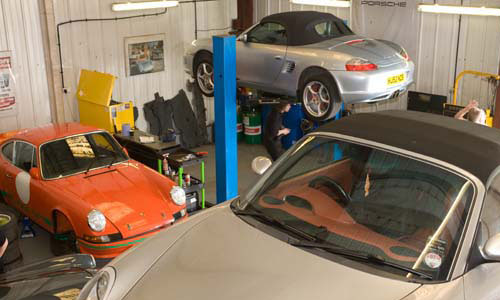 At Marque 21, your Porsche will be serviced according to manufacturer's recommendations. More info > 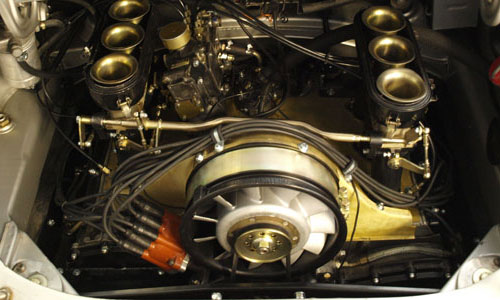 As well as routine maintenance,  engine based work is a speciality at Marque 21.
‍More info > 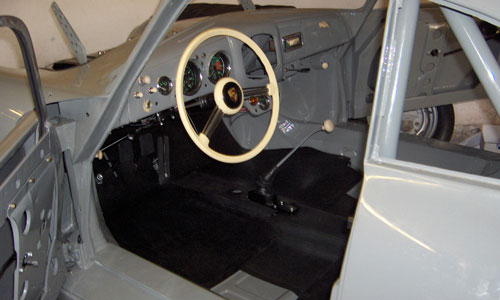 From a mechanical rebuild or total strip-down to paint removal, de-rusting or bespoke trimming.
More info > 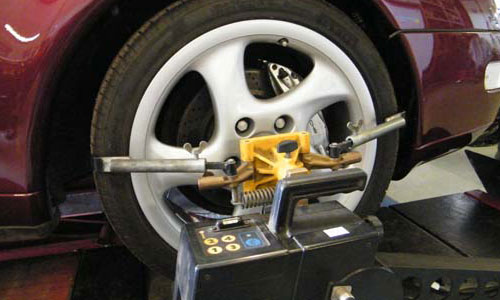 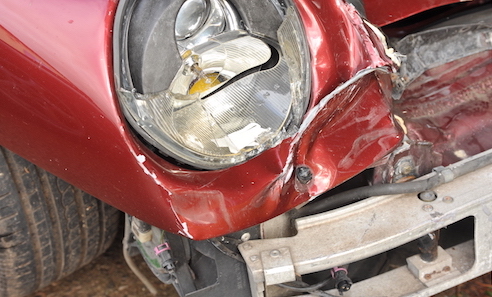 From popping out a minor ding to a completely restored body shell, Marque 21 has the skills. More info > 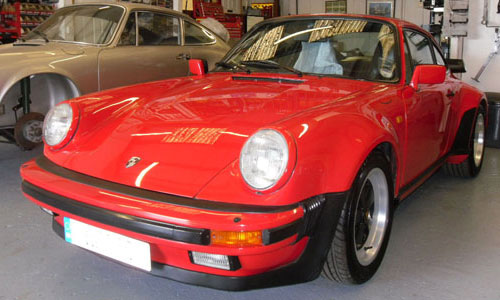 The Marque 21 team has the mechanical and engineering, knowledge and experience.
More info > 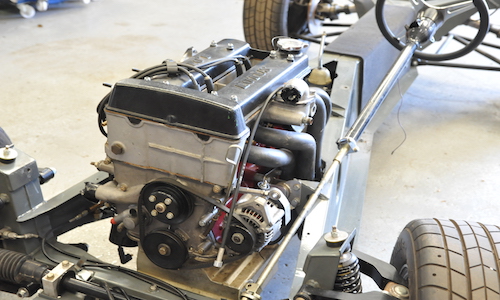 Extensive experience of project work and racing allow us to develop your Porsche to.
More info > 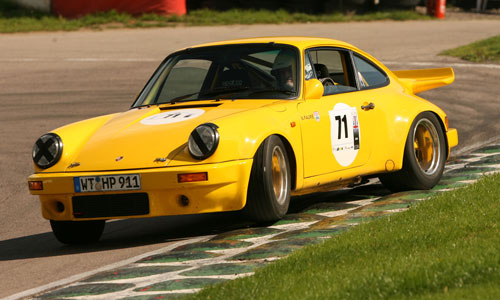 Creating a bespoke Porsche is a speciality at Marque 21, with lots of options available.
‍More info > 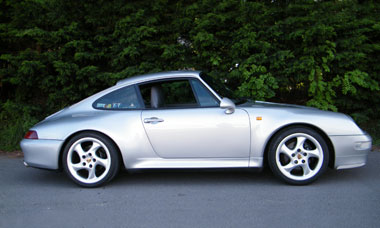 Although not a dealer, occasionally Marque 21 is able to offer interesting cars for sale.
More info >